Enterprise App Design: How does iOS Fare with Android in terms of Security?

With Apple constituting a major share of the world smartphone market, iOS tends to be the most preferred platform in enterprise app development.

The continued popularity and dependability of Apple’s lineup of smartphones have made it the preferred choice for enterprises in ensuring business productivity.

iOS as a mobile platform has always been on the forefront in terms of robustness and security.

But the thing is, there are stronger competitors in the current market competing directly with iOS. Google-owned Android have fared remarkably well in the mobile market largely due to its swift integration with Google’s extensive services, flexibility, and support.

So, security in enterprise app design will iOS dominate or does Android edges it out with its open platform? 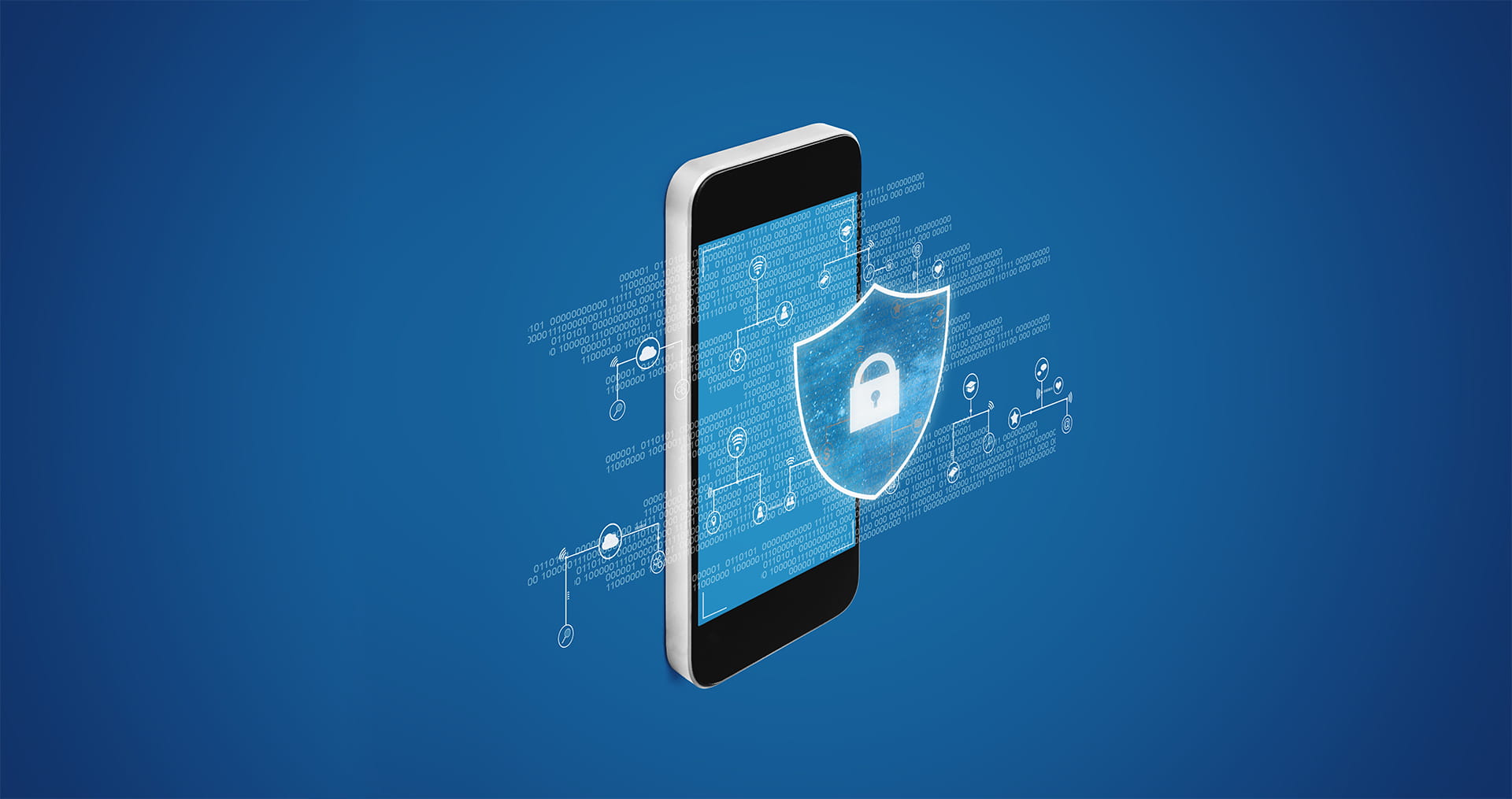 Security: The Priority in Enterprise Applications

Globally, security has always occupied a key position in enterprises due to the stringent norms related to data and communications. Any flaws in security can compromise the whole set of confidential data handled by a company.

The impact of such security breaches in a company is disastrous. It can lead to huge financial losses, lose or corrupt sensitive data and even damage the company’s reputation.

The data handled by a company not only involves their own information but those of their customers as well. For example, a bank that uses mobile applications must have exceptional security features as they are used to process, store and transfer sensitive data of thousands of their customers such as bank account details.

Enterprise application security is important because:

According to Norton, the global cybersecurity provider, both iOS and Android face an array of security threats and vulnerabilities. The two mobile platforms still suffer from some form of vulnerability in spite of their recent upgrades and improvements.

Android and iOS from the Standpoint of Security

App developers have included several key security considerations while building applications for enterprises. The use of strong encryption, certificate underpinning and shifting to a cloud model are some of the techniques used to improve application security.

App developers have included several key security considerations while building applications for enterprises. The use of strong encryption, certificate underpinning and shifting to a cloud model are some of the techniques used to improve application security.

Android being open source is especially vulnerable to such malware as it allows running of third-party applications. Reports state that 97 percent of the malware is on the Android platform.

Clearly, the increasing security vulnerabilities in Android mean that it is inapt for use in the enterprise.

Because it supports third-party applications, it is always riskier to use android for business. iOS offers some level of protection against malware and other threats because of its closed source nature. A software development company can work with iOS to build apps having clearly defined security measures for enterprises.

Even though iOS still has numerous security vulnerabilities, it is easier to lessen their risk through upgrades. Moreover, iOS being closed source does not support third-party applications, which ratifies the security it provides for enterprise applications.

Device fragmentation is one key feature that determines the level of security offered in a platform’s application. Higher fragmentation will result in increased risk of a data breach.

Both iOS and Android take security a crucial priority. As a part of this, both the platforms roll out frequent updates to enhance the protection of the device from new forms of threats. iOS periodically releases updates that are to be installed mandatorily on the device.

Android also releases new updates to improve the functionality and security of its OS. But, this is not mandatory as the users can determine whether to update their devices. Leaving out the updates can make the device and applications vulnerable to various threats.

In terms of managing various operations related to enterprise, both iOS and Android have a set of features and functionalities inbuilt. This will help mobile device management to assist enterprises to drive more security and efficiency in their operations.

With iOS, it provides:

Clearly, the odds of enterprise mobile application usage is slanting towards the iOS platform. According to the Annual Apple Trends Survey conducted by Jamf, Apple’s iOS platform has witnessed immense growth in the enterprise sector. The report details that 91 percent of the enterprises rely on Apple’s devices for fulfilling their operations.

iOS is built with a focus on security because it is a closed sourced platform. The security features of iOS can serve enterprise needs by offering full protection for data and communications. Moreover, with iOS, it is easier to deploy a centralized administration of the devices utilized by the employees within an organization.

Android too, being open to several vulnerabilities, has the potential to evolve into a dependable enterprise platform. The immense developments in Android are hinting at a shift in the current market dominion of the enterprise sector.

But for now, Apple’s iOS leads in security and sets the standard in enterprise app design and development.

Written by Vinod Saratchandran for ReadWrite and legally licensed through the Matcha publisher network. Please direct all licensing questions to legal@getmatcha.com.